Pocket Rockets – Big Slick – Cowboys or Ladies, Yup: “I’m All In!” Okay, maybe on Middle Pair or Suited Connectors too, just depends on the Feeelin’…
Ever play a friendly game of pitch or hearts or spades or maybe pinochle? Well these games are fun, but the one we’re talking about today is Texas Hold’Em Poker.
A poker table surrounded by family and friends can have all the drama, excitement, strategy and disappointment that you can find on the WSOP with a little less $$ at risk. 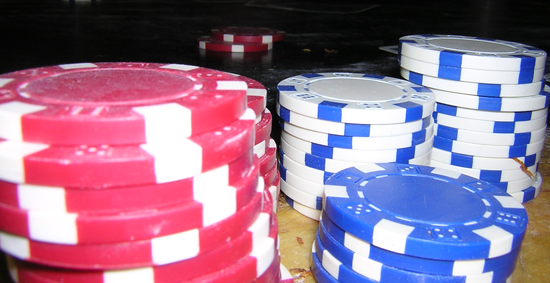 I know this well.
Truthfully the Texas Hold’em Games that I have played in over the last several years have been more of a source of camaraderie, social time & family fun than any money-making-or-losing endeavours.
But a thought occurred to me recently whilst the game was slowly getting going for the night…
“Nobody wants to win early”
Huh? Why would that be?
Well we all want to win Big don’t we?
You see the early games are usually when people are just getting warmed up. There are fewer people at the beginning to enter the pot. They haven’t decided to risk much yet on their hands. The stakes are therefore quite small.
A general feeling among the players at these Non-Tournament games is that our luck and skill can only bring in so many winning hands. It is near impossible to take every pot for a whole night. I’ve never seen it done.
So if our Luck is finite and we know we want to win big. The best time to win is later in the game.
If we spend our dough riskily in the beginning, maybe win some, maybe lose some, we don’t lose big, but we Cannot win big, there just isn’t a bunch of chips being bet to take. If we lose all we’ve brought to play with, we are done.
We need to have chips available later in the night. More people show up. Many have lost a little and bought more chips to play with. The stacks around the table grow. The betting gets bigger. The stakes are higher. Now is the time to use your best skills. Ideally, you don’t have to risk everything to take down a big hand, when you’ve built your wealth slowly over time.
So conservative play early, leads to the chance to be in the game later when the stakes are much higher. The big winners understand this, and consistently over time, they can beat out luck.
How come in Life “Everybody wants to win early”?
We want to have the things now that it took our parents or grandparents 30 years to accumulate. Waiting to save up for stuff or cars or the house we deserve is Not part of “what everybody thinks”.
Truth is: the principle works the same in Life as is does on the Poker Table. Winning Early, doesn’t mean Winning Big, in fact it can prevent us from being in the game at all later on…
The record number of bankruptcy cases and the state of our economy in general is proof of this. Lots of Americans thought they had big blessings of the house, car & lifestyle of the American Dream, for just a few reasonable monthly payments. Those things weren’t blessings, they were burdens.
Those who showed us the Real American Dream didn’t borrow their way into it, they paid as they went, started small and invested over time.
“Radical” ideas of conservative spending and money management are starting to look a lot smarter now.
These three things are the essence of poker: Mystery, Risk & Luck. Without any one, the game completely changes.
In Life we can embrace the Mystery, feel the thrill of Risk, but there are proven ways to beat out Luck.
I hope you take the time to educate yourself on what these proven ways are. If you have Any questions, I would be glad to show you the way.
You DO Deserve to Win BIG!!

Got a leaky Wallet? Bulging budget or none at all? Dilapidated Debt that you’re sick of living with?  You are losing hard earned dollars every month! Let me show you how to spackle the cracks and firm up your financial foundation. DIY or using my professional services, either way, the best time to fix your finances is Now!

Happy Thursday and welcome back to Ready for Better. Thanks for being here!

Anyone relate to this quote?? I’ve put together some of my roadtrip pictures to help illustrate our Out of Order and Backwards way that most of us are using to handle our finances… I have lived this way for many years, so please know I am speaking first hand! 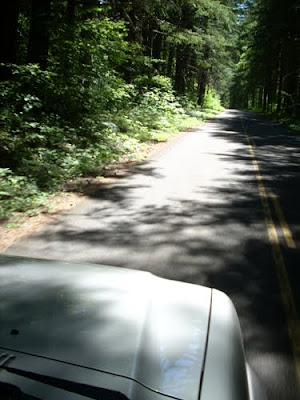 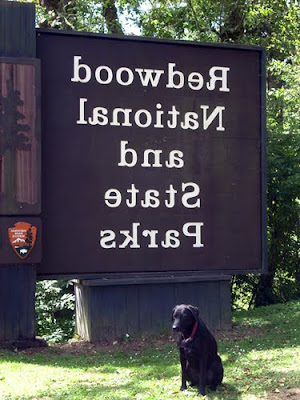 Oh the doowdeR’s – How majestic! 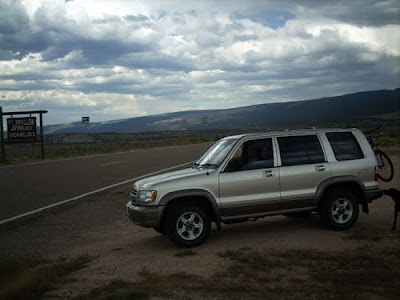 The odaroloC and hatU border, one of my favorite stops 🙂 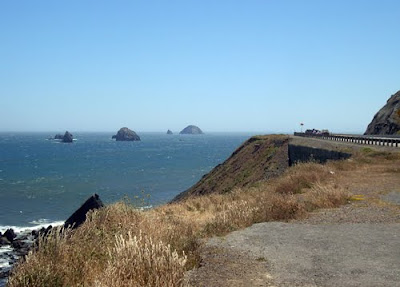 Facing South down the coast… Wait a min, shouldn’t the Ocean be on my right?? 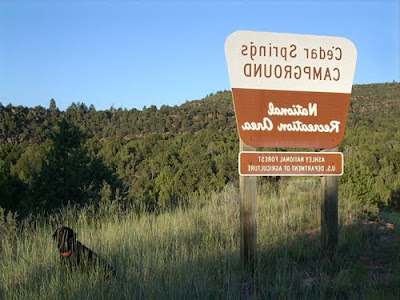 Okay, Okay, these photos have been mirrored and are all out of order!

Like the pictures above, we sometimes like the overall colors of our financial situation. It is nice and even pretty because it is ours and we created it, even in it’s backward-ness.
When we choose to buy-now and pay-later, or purchase on credit, we have flipped backwards the natural order.
Have you ever heard this? “The rich rules over the poor, and the borrower is slave to the lender.” Proverbs 22:7 – Really think about that SLAVE word.
When we head off to work in the morning, what are we usually doing… Earning an income to pay for our basic needs of course, but those are only part of that reason. What about consumer debt in the form of credit card bills, student loans, car loans, or maybe a HELOC (Like I once used to buy a 4-wheeler!!)? These all represent moments where we were backwards in our purchasing process.
Working because we owe a lender their monthly payment for something we bought weeks, months or years ago is exhausting. There is no way to get ahead in this system.
The thunderstorm of commercials and marketing we have dumped on us every day, convince us we are smart to choose the backward system of credit. Zero percent interest, 90 days same as cash, and double airline miles are all efforts to seduce you by companies who know how to really make money. Who is getting the best deal when we choose to buy now and pay later?? They do of course, they understand the “Borrower is Slave to the Lender”…
If we first work, then save, then purchase an item, we have returned to the natural order. At that point we are slave to no one and can choose to live our days as we would most like to. Planning forward with savings and then truly owning the stuff in our life, opens up the doors to financial peace and a wealthy future.
Are you Ready for a Better life than debt has brought you so far? Does this message stir any emotion? If so, that is good, because it means that there is hope for you to find freedom and release the chains of consumer debt.
You are special. You work too hard to not be getting ahead. You are worth it! It requires sacrifice to climb out of debt, and when we sacrifice, we are blessed with fantastic results!“Debt gives you the ability to look like you’re winning, when you’re not.” – Dave Ramsey